This last weekend was a spectacular one. I was incredibly excited. Never before had I done Wines2Whales but was intrigued by all the fuss that was going on almost 1 year before and leading up to the event. It was a new event for me but to a large extend it felt like visiting an old friend. Many years ago I had ridden the W2W Pre-Ride which would later become known as the Houw Hoek tour. I rode Houw Hoek again earlier in the year and could see on the Wines’ profile that we would cover plenty of the same trails. Also with all the races on offer in Somerset West and the Overberg region throughout the year it is not hard to feel at home in this area.

As part of my Tour D’Afrique training, I thought that Wines would be a fun way to get the miles in my legs, and so Marianne Bergli, my Norwegian riding buddy, and I went on the hunt for a #race entry two months before the event. The race was the only option to give my legs enough recovery time after the Pioneer. It was much harder to get an entry than I thought as so many riders were looking for one. Shaun Peters, from REEDS and MC at Wines, eventually was the Samaritan who managed to make the seemingly impossible possible.

Marianne came back from her paramedic training block in Norway a few days before Wines. We had not ridden together for months and weren’t sure how we would ride together. Normally she would be slightly stronger than me so we were hoping that my training for Tour D’Afrique would not make too great of a difference between us, if anything perhaps me being a little stronger. But oh boy, we were in for a big surprise. I had built up some serious killer fitness over the last two months, with Dr Evil and Pioneer in my legs as well as plenty of altitude riding at Concept Studio. It felt like there was no mountain too steep, no mountain too long while my dear riding partner Marianne felt more like pulling a tonne of weight up each hill and at times giving up mountain biking all together. The lack of proper training due to time constrain became evident. So, what to do? Well, not much other than support and make the most of the amazing trails that were waiting for us. But even though Marianne didn’t have the legs, she always had an incredible strong mind and pushed herself hard to finish each stage in a still respectable time, securing us a 2nd spot on the podium in the Open Women. Marianne is an amazing rider and partner in crime; a true champ that never gives up! Riding with her one is sure to learn the most comprehensive swear word vocab available.

Riding the event in a more enjoyable pace I was able to soak in the scenery, have a little chat at the water points as well as en route and simply have the most amazing time surfing the trails. And the fun continued beyond the riding. The race village offered plenty of opportunities to have the best post-ride time. Hanging out with friends while enjoying a glass or two of the spectacular local wines, what else could one wish for? All-in-all I now understand why entries to the event sell out so quickly. It brings to us a winning combination of fabulous riding, fantastic wines, amazing people and all that just around the corner from Cape Town.

I will be back, but next time with my baggies doing the #ride.

I am riding for Qhubeka to help raise funds for bicycles which get distributed to children in poor communities in South Africa. The goal is to mobilize children with bicycles to get them faster to school and back home. Read on here and make your contribution: Mobilize children to improve their education 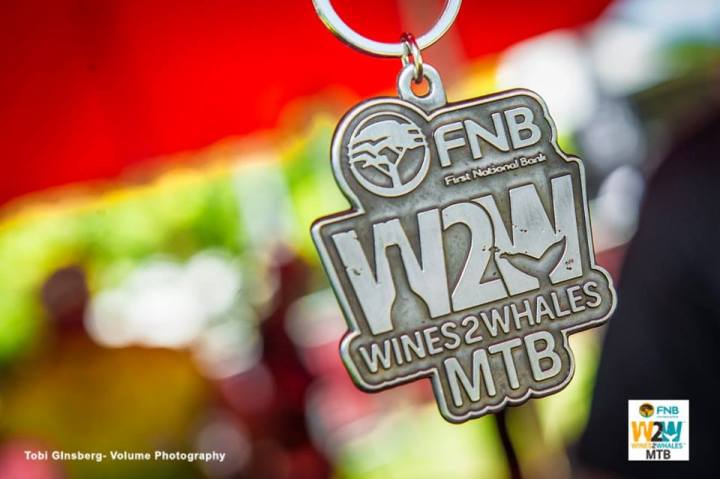 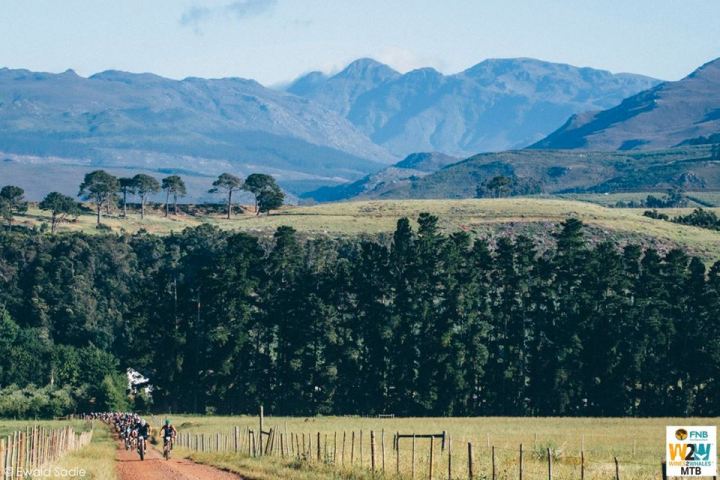 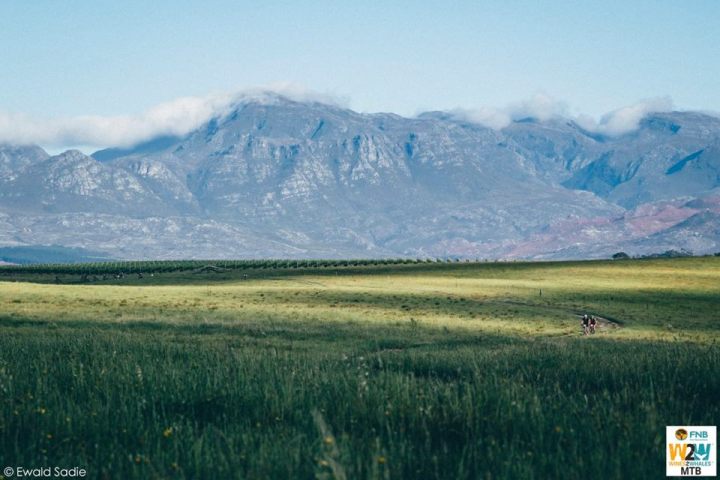 Micro adventures with Maxi pop
💛💛
Brothers reunited 💛
Juggling Nuk bottles for breakfast
Cherries and Strawberries - Two weeks into Maxi moos German summer holiday ✨ its been an amazing time seeing friends and family again after almost 3 years. Reconnecting with our roots, spending plenty of time in nature and feeling deeply into my new role as mama.
Such a special morning in Jonkershoek with Maxi and @troy_davies19 ✨
My Tweets
Follow on WordPress.com